30 years of the best organic, local and ethical food in Bristol. 30 years of championing a better, greener way of doing things, from the producer to you.

We’re humbled by every one of you who’ve made Better Food what we are today. Established back in 1992 by our founder, Phil Haughton, we’ve grown into four stores, but our mission has always been the same: a fairer food system for all.

To mark this anniversary, we’re taking a trip down memory lane, back to where it all began! 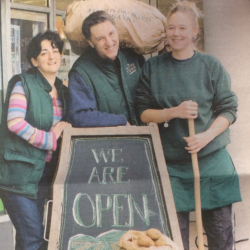 We up sticks, settling into our current home and first store in St Werburghs. 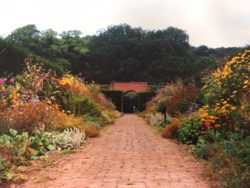 Phil and the team cultivate a small plot of organic land in Wrington, selling what we produce to customers. 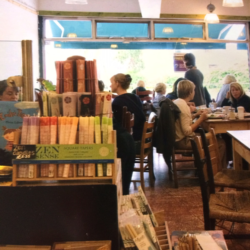 True to our organic roots, the food still takes advantage of the best organic, local produce. 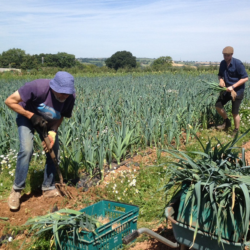 The growing side of things moves to a larger plot in Chew Magna. Today, The Community Farm, is a community-owned, not-for-profit open organic farm in its own right. 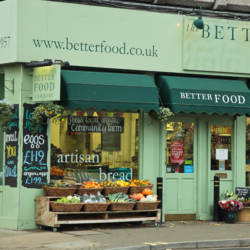 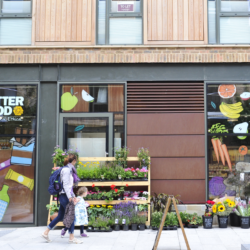 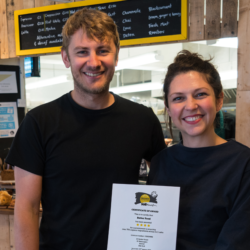 …and our cafés become the first in England to be awarded the Soil Association Organic Served Here Award. We also launch our first company-wide charity campaign: Streets to Kitchen. 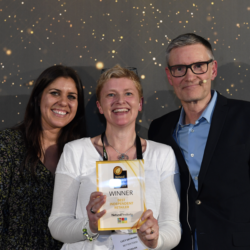 We won a Natural and Organic Products Europe Award for Best Independent Retailer. 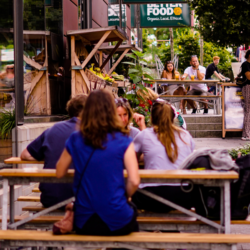 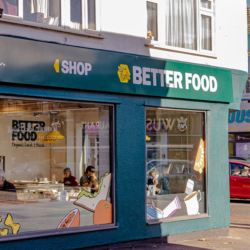 We open our fourth and newest Bristol shop and café on the vibrant Gloucester Road.